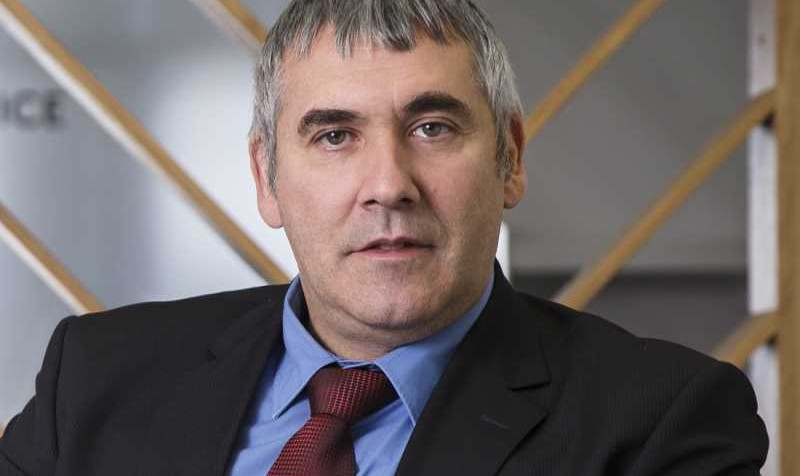 September 16, 2022,The General Assembly of the Food Drink Bulgaria Association unanimously elected Mr. Petar Stoilov, Executive Director of Nestlé Bulgaria JSC, as Chairman of the Board of the Association, due to the expiration of the mandate of the previous Chairman Ivaylo Naydenov.

Petar Stoilov is Country Manager of Nestlé Bulgaria as of 1 November 2019 and leads Nestlé Bulgaria force for good team with more than 1000 people whose main objective is to be in line with the continuously changing and increasing demands of Bulgarian consumers towards the 7 categories Nestlé operates on Bulgarian market with.

Petar Stoilov joins Nestlé Bulgaria back in 2001 in the role of Business Manager Nestlé Professional. His valuable experience in sales and the in-depth business understanding support him in establishing and developing successfully the category for out of home consumption.

In December 2010 Mr Stoilov takes the role of National Sales Manager Serbia, building sound background for the future development of the business on Serbian market. In 2013  he becomes Nestlé Purina Business Manager for Bulgaria and South Adriatic, being based in Sofia. Since 2015 he has enriched his area of expertise taking over Croatia in addition to the rest of the countries. Two years later ad-interim he becomes responsible also for Romania in addition to his role. In 2019 he is heading Nestlé Bulgaria.

Petar Stoilov is a leader who believes that the diversity in his over 1000 members team is the key towards adding value to society, people and planet. His ability to implement sustainable business practices and his highly developed sales sense are some of his strongest strengths. Success paradigm in modern business according to Petar is the balance amongst leadership, alignment between words and actions, respect for differences, continuity, flexibility and vision that inspires and motivates. Under his leadership Nestlé Bulgaria successfully unlocks the power of food to enhance quality of life for everyone today and for the generations to come and this is the core of how Nestlé does business locally and shares value with the community.