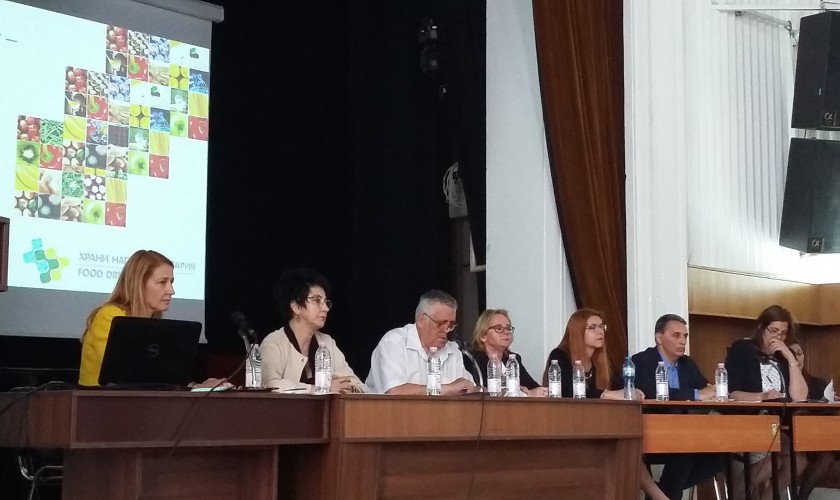 The Forum is organized by the Union of Food Industry at the Federation of Scientific and Technological Alliances in Bulgaria for the 11-th time. The focus of the event was the current problems in the sector - organic farming, double standards, the challenges posed by food pollutants, waste recycling.
The participants in the forum were discussing the interaction between the different units in the chain - from the production to the consumer, with the authorities, the role of the state institutions to stimulate the production of Bulgarian food and beverages, as well as the opportunities for protecting the producers and the fight against the illegal producers and importers.
Solutions have been proposed for the development of a common vision on the real problems with food quality on the Bulgarian market.

Iana Ivanova, Executive Director of the Food Drink Bulgaria Association, presented the Association's position on double standards. With a presentation on "Dual Standards - Myths and Reality Two Years Later", she introduced the EU Directives adopted by the EU and the forthcoming work of the Joint Research Center of the European Commission (JRC) on food and drink quality.

"Not every difference in the recipe of the product is a difference in quality," said Iana Ivanova, "There are objective and legitimate reasons for differences in the ingredients and their reporting is in the interest of the consumer and society. This is also the decision adopted on 17 April by the European Parliament, as sanctions will only be imposed when there are significant differences or characteristics, and the competent authorities must assess and consider such practices on a case-by-case basis and respecting the right of the trader to adapt goods the same mark to the different geographic markets due to legitimate and objective factors'. 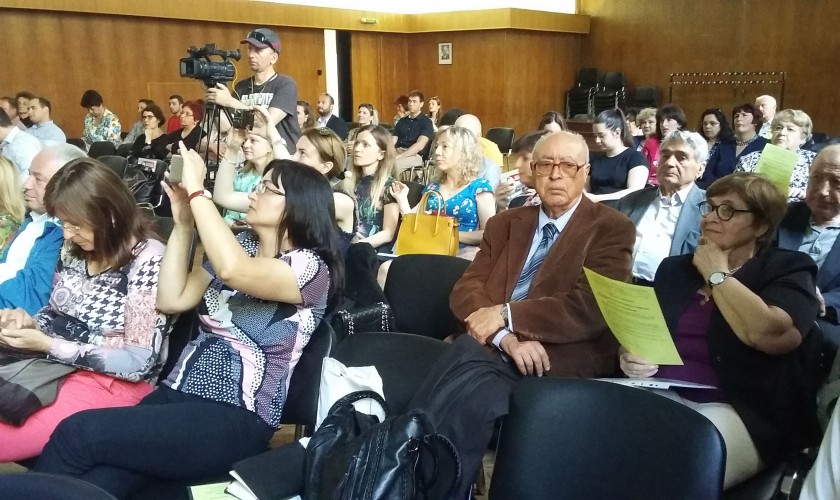 The focus of the round table was also on the topic of organic production. The Bioselena Foundation presented the novelties in the new European regulation, which will come into force in January 2021.
A special panel was devoted to the problem of the utilization of food waste, the European policies against the pollution of plastic waste.