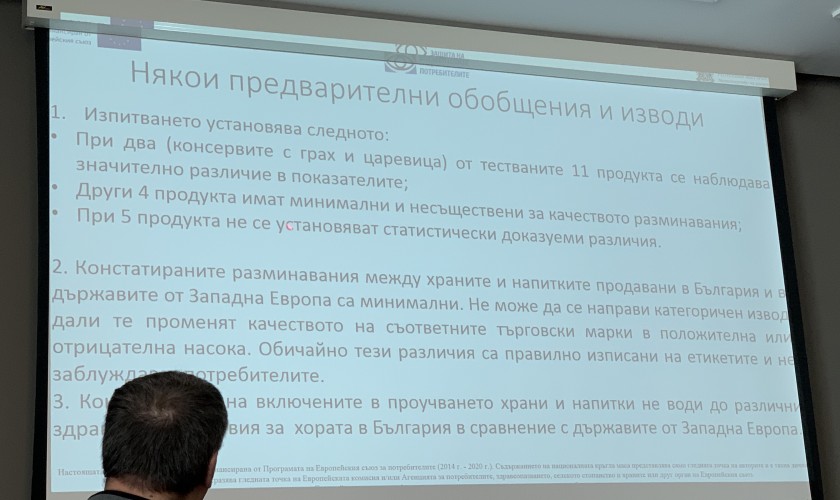 On February 10, 2020. roundtable on the project "Complex of Measures for Establishing Disloyal Commercial Practices 811238 - CONC-CPC-2017 Bulgaria", funded by the European Union Consumer Program (2014-2020), announced the preliminary results of the study on whether there is a difference in the composition and quality of food and drinks sold in the European Union.

Experts of the Bulgarian Food Safety Agency and Active Consumers participate in the Consumer Commission' project.

Dr. Sergey Ivanov from Active Consumers presented a Report - Comparative Analysis of Tests and Studies on Products (Foods and Liquors) from Greece, Portugal, Hungary, Spain, Germany and their Analogues in Bulgaria.

The results of the research of 11 products and their comparisons with the ones from the 5 countries show that there are no double standards and no difference in the quality of the food sold in our country and in other countries of the European Union. Testing in some products found minor differences, with Dr. Ivanov stressing that even with the only two products where differences were found, these were not differences in quality, but rather due to the fact that organic products were incorporated - peas and corn, which, when grown in different places, it is normal to have clear differences in nutritional value.

In a summary, the Chairman of the Consumer Commission Dimitar Margaritov also said that the study confirms that consumers should not be worried because no differences were found supporting the thesis of discriminatory treatment of consumers on a geographical basis. 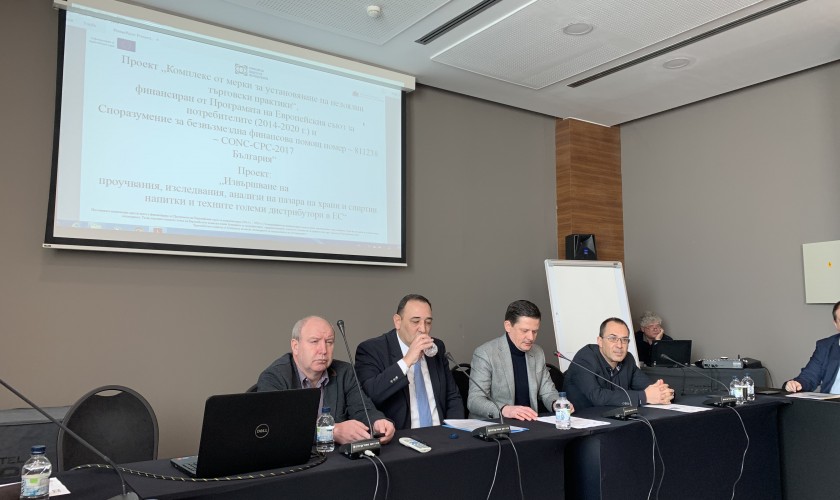 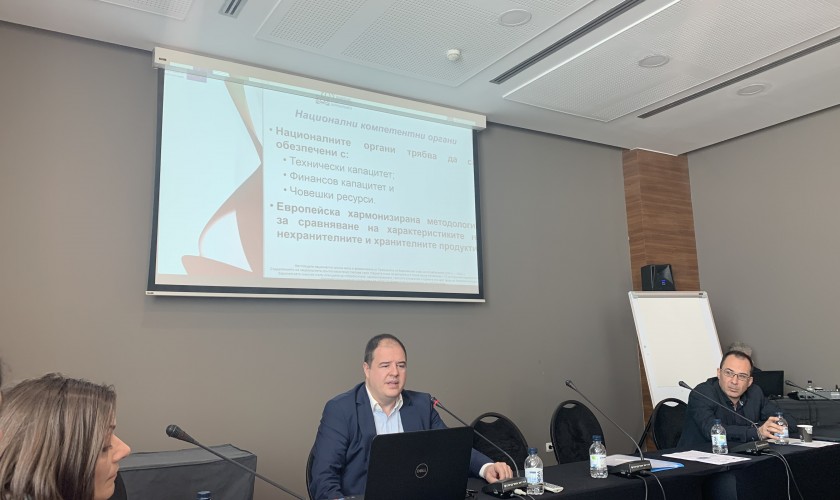 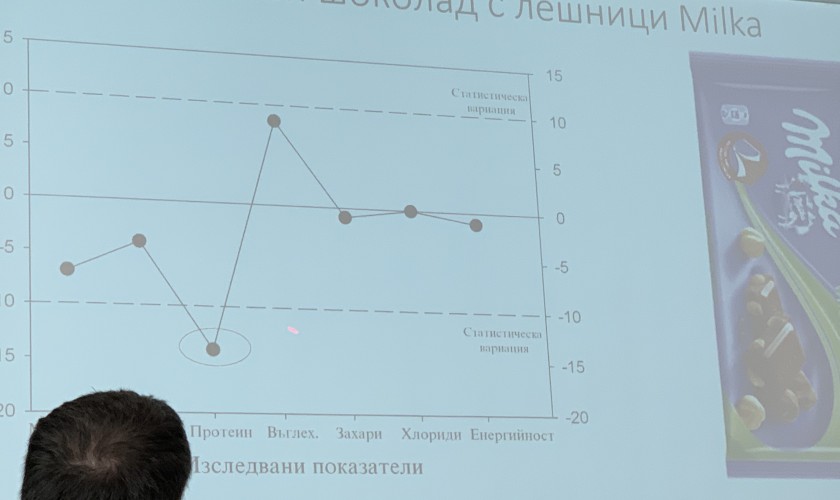 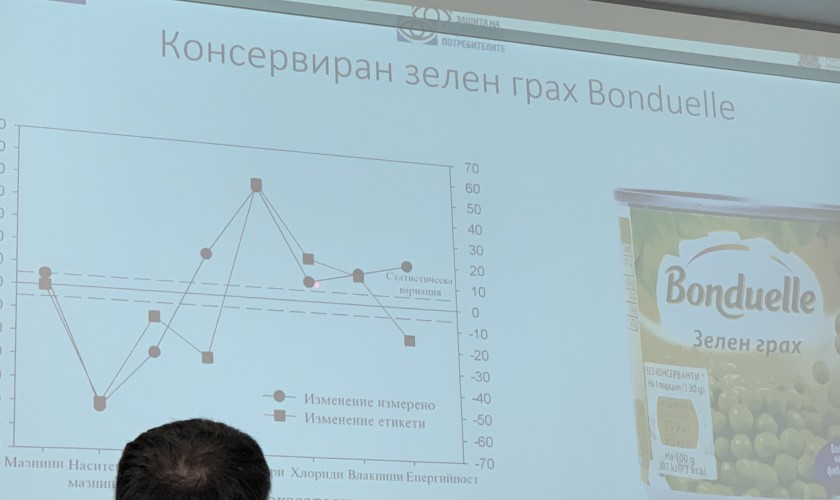 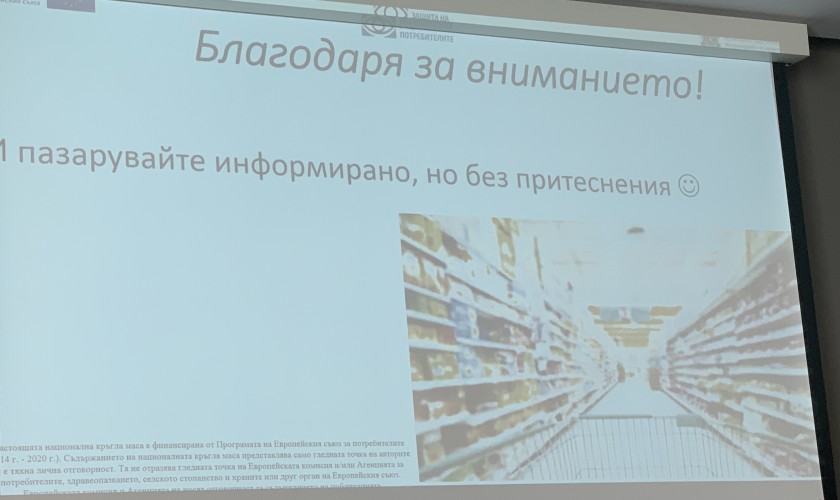